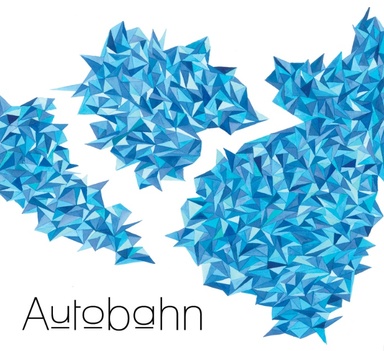 “Autobahn's sound is fashioned by a combination of intricate rhythmic ideas, melodic hooks, and improvisational innovation, as well as a clear lineage between jazz icons of the past, such as Charlie Parker, and Fats Navaro and icons of the present, such as Vijay Iyer, Steve Lehman, Steve Coleman and Wayne Shorter" - Luan Phung. 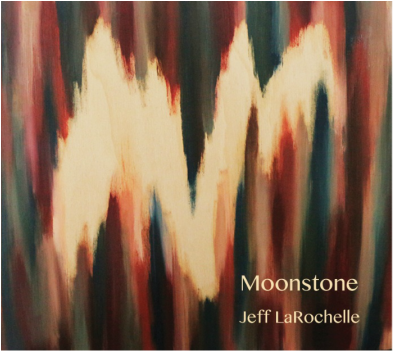 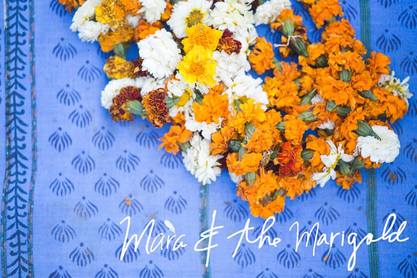 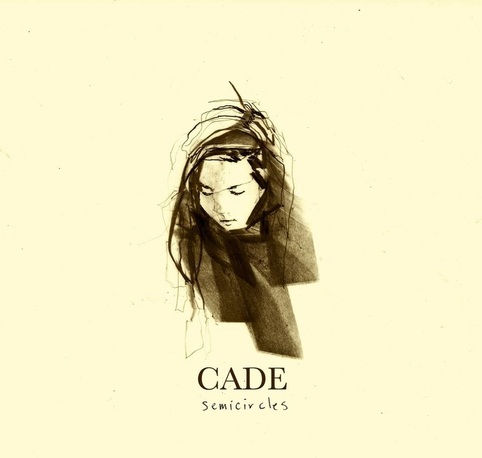 "Haunting and packed with emotion" – NXNE

"Her music blew us away. It's simultaneously sophisticated, ethereal and raw with emotion. She calls it "misty folk"...but we call it top notch" – Rob (Sandy) Mowat (Producer, "Fresh Air," CBC Radio One) 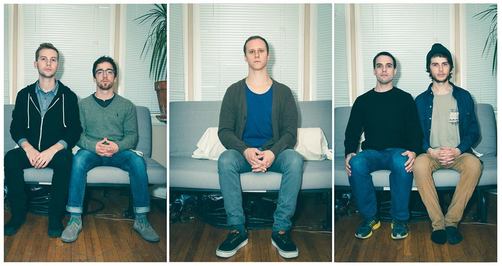 Midcoast - Where freedom meets structure, elegance meets energy, depth meets simplicity; this is the place MidCoast calls home. Comprised of young professionals from Toronto, the group's musicality and skill creates a live sound bursting with power and emotion. Performing since early 2012, and on the brink of releasing their debut album, MidCoast is a band to keep a close eye on in the near future.
Midcoast 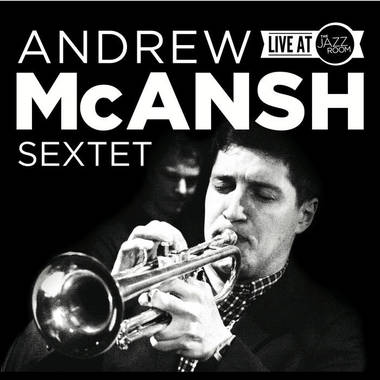 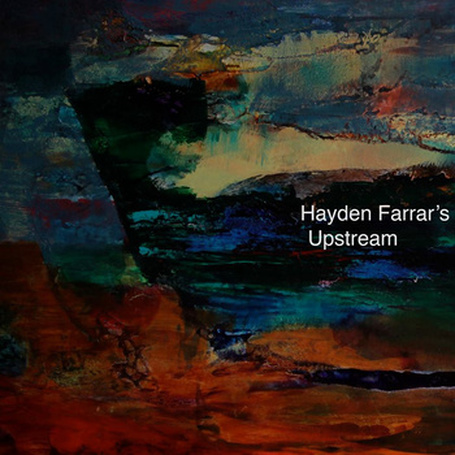